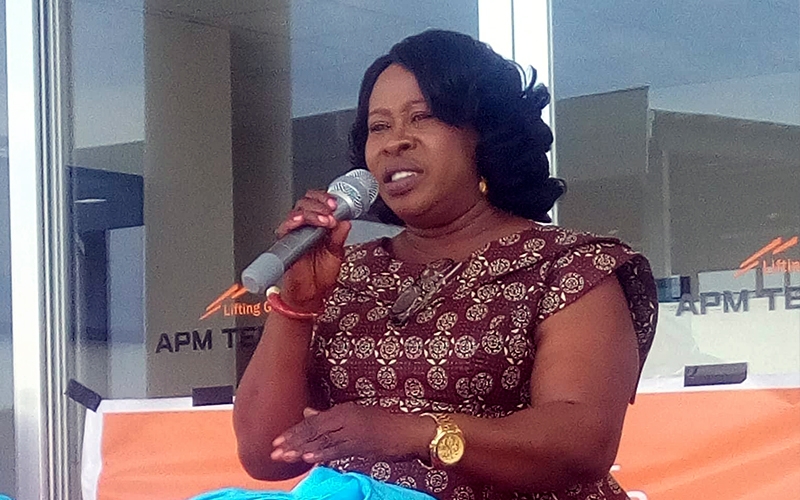 The era of revenue leakages in millions of dollars that were not realized from Marine operations , lease payment and remittances through concession fees at the “Gateway to the Nation’s Economy” is being plugged as the Celia Cuffy– Brown Administration at the Port has detected major cash sources  were monies  can now  be legitimately collected  consistent with the act governing the Seaports of Liberia.

This latest move is inched on huge finical liabilities which amounted to US$ 680 thousand that was discovered by the Port's new Management team  prior to taking over.

It is also aimed at reclaiming  territory control  of all viable economic hubs in the revenue growth corridors of the country to ensure sustained development and economic prosperity.

On Wednesday, 13, June, 2018, the new management team at the National Port made yet another record– setting achievement for the first time in more half a decade thereby initiating a major deal for potential revenue inflow  at the Port of Buchanan.

located 272 kilometers south–east of Monrovia, the Port of Buchanan is Liberia's second  larges port and its  poised  to be used as a transshipment  pathway and a major hub for job creation in the wake of the Costal high way project by H.E George M. Weah.

The deal when consummated, will remit all funds  to the coffers of the National Port Authority as legitimate revenue  for the port.

The Decision to consummate the deal was reached  following series of engagements by the current Management of the National Port Authority regarding the action by Acelar Mittal to have hired Smit –Lamnalco to render Marine Services at the Port of Buchanan and collect millions of dollars for the past six years without remitting a dime to the Regulatory  Authority ( NPA)  as required by laws.

NPA acting Managing Director Madame Celia Cuffy Brown said the engagement with Acelor Mittal was cordial but tense, adding  that the upliftment of Liberia remains the common patrimony to the citizens and each  one  must play his or her  part honestly.

Madam Brown further described the exercise as the “political will power to ensure that all legal revenues siphoned from the ports in the past be remitted to  NPA coffers as her administration will not shy away from being transparent.

This follows the May 25, 2018, NPA – APM Terminals deal which will  now allow 15% payment in royalty on total annual revenue from Marine Services before expenditure and taxes to the National Port Authority plus the additional 50% of the remaining profit; it also the  US $ 1.25 Million arrears for the extra two years APM Terminals operated the Marine Services; as well as the five years training  package for NPA Staff and the first ever 37.5 % payment from APM Terminals annual gross revenue through the Weigh bridge operation among others.