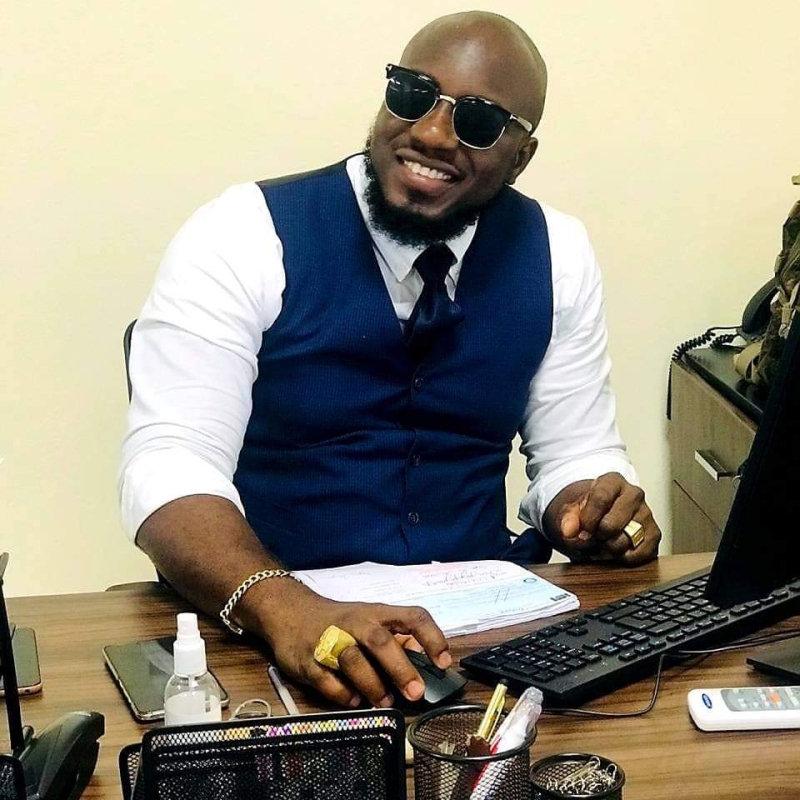 The Finance Division is headed by the Comptroller and is responsible for all aspects of financial administration and control within the National Port Authority. It supervises and prepares accounting records and statements on the financial affairs of the Port.

Profile of the Comptroller

Mr. Vakuma Saa Dukuly is a product of education and attended the ---- in Lofa County and completed his middle/primary school at Booker Washington in 1988.

In 2015 Mr.Dukuly was among the second group of students to have obtained a Certificate at the Internal Audit and Control Liberia Institute of Public Administration.

In 2010 Mr. Dukuly enrolled at the Public Sector Finance Liberia Institute of Public Administration (LIPA) where he ends a certificate in other disciplines.

In 2016, Mr. Dukuly forwarded his studies to Miami Florida, United States of America (USA) with a Certificate in - International Financial Reporting.

Mr. Dukuly takes the challenge in 2008 to gain admission at the University of Libe-ria, where he obtained a BBA/bachelor's degree in accounting, from the College of Business and Public Administration.

In 2012, Mr. Vakuma Saa Dukuly extended his studies with a master's degree in accounting from the Graduate School of Business and Public Administration at the University of Liberia.

From 1990-196, he served as manager for petty Trader at Rally Time Marker.

In 2004, Mr. Dukuly became an employee at the National Port Authority, and served as accountant in the department of finance (NPA).

In 2018, Mr. Dukuly was elevated as Deputy Comptroller for the NPA.